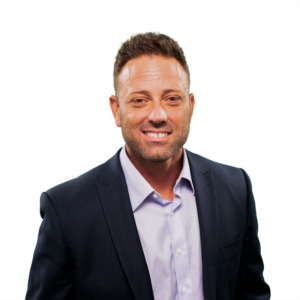 Kevin is a native of Louisville, Kentucky. He grew up in the Hikes Point area, and spent most summers on Nolin Lake at his family home. After graduating from Trinity High School, Kevin attended the University of Louisville, where he received a Bachelor's of Science degree. After graduation Kevin went into the work force with a land surveying company and then went on to work for Louisville Metro Police Department for nearly 20 years. Ready for a new challenge, Kevin received his Real Estate license and joined Homepage Realty. Kevin is invested in the Louisville Metro area. His experience in land surveying and with working with people in the community will be an asset to both buyers and sellers.

Use our interactive map search system to find your dream home today!

Start Now
What's My Home Worth?